In this post you will find a comment on the Autumn Statement by Loch Fyne Financial – are their better prospects ahead? We think there could be…

Yesterday Chancellor of the Exchequer George Osborne delivered a relatively optimistic assessment of the UK economy in his 2013 Autumn Statement. The UK economy is growing more quickly than that of any other major advanced nation, including the US and Germany, but remains particularly vulnerable to future shocks from the Eurozone. While this is great news, read on to find out more about what the Autumn Statement means for you.

The UK economy appears to be recovering more rapidly than expected. The Office for Budget Responsibility (OBR) more than doubled its forecast for economic growth this year from 0.6% to 1.4%, and also raised 2014’s prediction from 1.8% to 2.4%.

Meanwhile, the rate of UK unemployment is forecast to fall from 7.6% this year to 7% in 2015, and is expected to reach 5.6% by 2018. This is particularly significant because 7% is the threshold at which the Bank of England will consider tightening monetary policy.

Government borrowing has fallen “significantly more than forecast”. The underlying deficit has fallen from 11% of GDP in 2010 to 6.8%, instead of the 7.5% forecast in March and is predicted to continue its decline. By 2018/19, the OBR expects the UK to be running a budget surplus. Cash borrowing is lower than expected – the UK will borrow £111bn during 2013, £9bn less than previously estimated. Between now and 2018, the government expects to borrow £73bn less than predicted.

It was confirmed that the personal allowance for income tax will rise to £10,000 in April 2014. Starting in 2015/16 it will then rise in line with price inflation as measured by the Consumer Prices Index (CPI).

Married couples and civil partners will be able to transfer up to £1,000 of their unused personal allowance from April 2015. This will cost the Treasury an estimated £700m a year, however those couples who can use the tax break will save up to £200 a year.

The government intends to introduce a cap on total welfare spending, but this will not include the basic UK state pension or the “most cyclical of benefits for jobseekers”.

The state pension will increase by £2.95 per week from April 2014, and individuals of pensionable age will be allowed to make additional voluntary National Insurance contributions to help boost their state pension.

A rise in the state pensionable age will be imposed earlier than expected – the government plans to increase the age to 68 in the mid-2030s and to 69 towards the end of the following decade. This increase in the pensionable age is intended to keep track with increased life expectancy.

The Autumn Statement included measures to tackle tax avoidance, which will raise an estimated £9b over the next five years. Approximately £230m should be raised by 2018 via the general anti-abuse rule, with another £4.6b from a more wide-reaching crackdown on abusive tax evasion and avoidance.

From April 2015 employers will no longer have to pay National Insurance contributions for their 16 to 21 year old employees. This is likely to mean that 1.5m young people will cost less to their employers, equating to a saving of approximately £500 per year when employing a 21 year old on an annual salary of £12,000.

In what the media have labelled the ‘oligarch tax’ foreign nationals will have to start paying capital gains tax (CGT) on the disposal of UK residential property from April 2015. This action is designed to take the heat out of the London property market, where in some areas overseas buyers make up the majority of property purchasers. Note that the CGT will only be applied to future gains, so it should not result in a mass exodus from the property market by non-UK residents next year.

To find out more about the Autumn Statement and the implications for you, your family finances or your business please get in touch with a member of the Loch Fyne Financial team.

Loch Fyne Financial are a Glasgow based wealth management firm, with specialist expertise in working with family business owners. 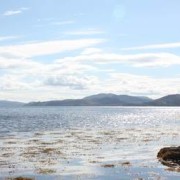 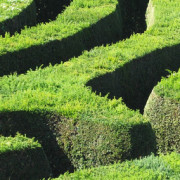 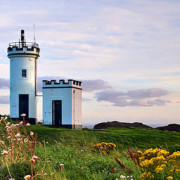 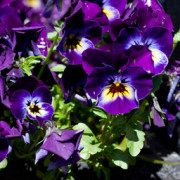 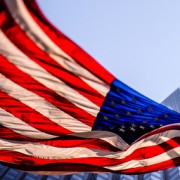 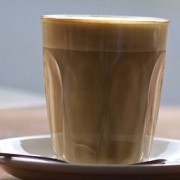